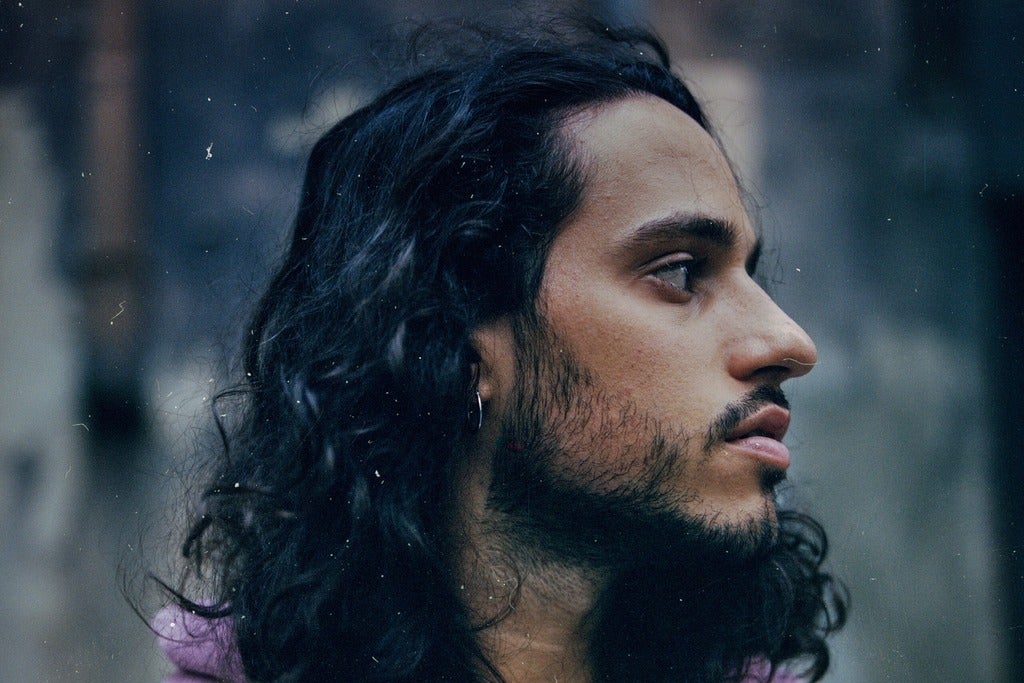 ARTIST INFO
Russ Vitale,better known by his stage name Russ, is an American hip hop recording artist and record producer. He is one of the fastest growing artists of 2016. He is part of the DIEMON Crew, a rap group. His Soundcloud page has garnered over 40 million listens since its inception in 2014. In 2016, Russ signed to Columbia Records. He later released the single "What They Want."