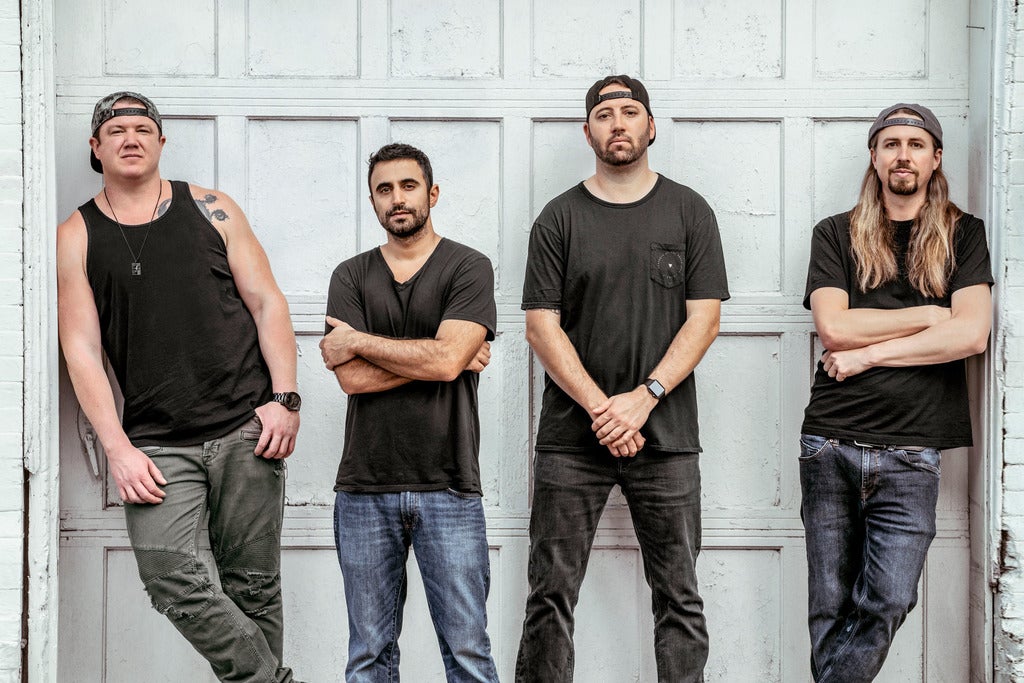 VENUE AND EVENT INFO
This is an all ages event.
Doors: 6pm
Show: 7pm

The floor is gen adm standing and the mezzanine is reserved seating.

PLEASE NOTE: THERE IS NO ARTIST INVOLVEMENT INCLUDED WITH THIS PACKAGE

ARTIST INFO
Formed in Santa Barbara, California by a group of college music students, Rebelution was built from diverse musical backgrounds united by a shared passion for reggae. Launched in 2004, the group spent a couple years playing around their home base, offering a breezy fusion of roots and rock that immediately set the group apart from acts such as Sublime and Long Beach Dub All-Stars. In 2006, they made their debut with a self-titled EP, while 2007 saw them hit with their debut album Courage to Grow. Their 2009 follow-up, Bright Side of Life, topped Billboard's Top Reggae Albums chart while 2011 saw them cross over into electronica with their Remix EP. Peace of Mind arrived in 2012 with the versions Peace of Mind: Acoustic and Peace of Mind: Dub following later in the year, the latter remixed by the Easy Star All-Star's Michael Goldwasser. Two years later, the group landed on Goldwasser's Easy Star label with the album Count Me In. Count Me In: Acoustic appeared on the group's own 87 label in 2015, then it was back to Easy Star for 2016's Falling Into Place, an album that featured a guest appearance from Jamaican singer Protoje.