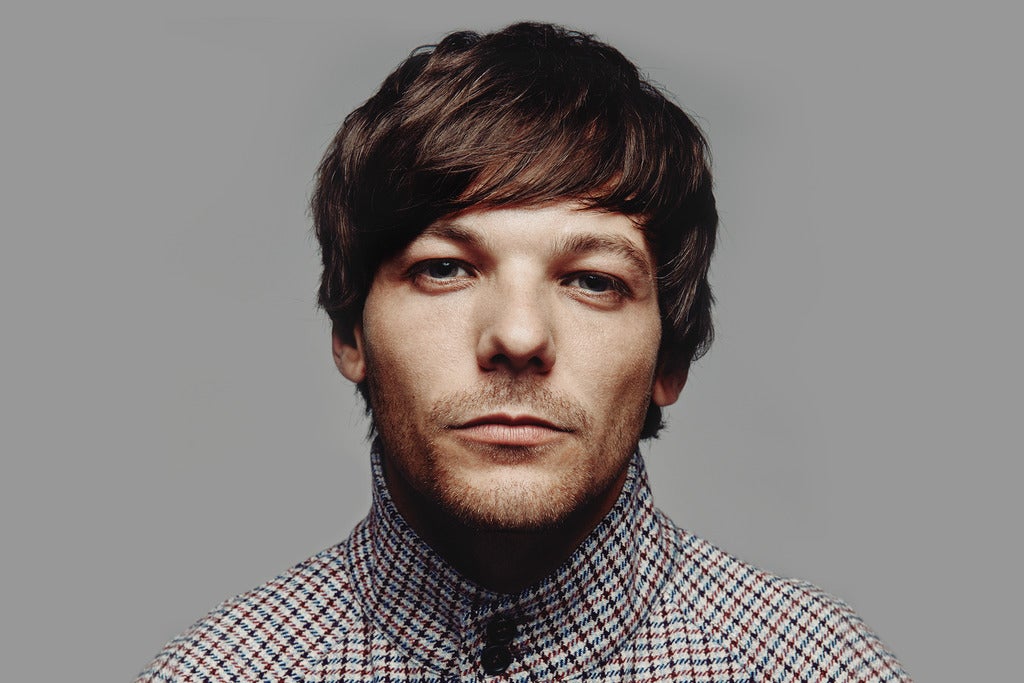 VENUE AND EVENT INFO
This is an all ages event.
Doors: 7pm
Show: 8pm

ARTIST INFO
UK born singer/songwriter, Louis Tomlinson burst on the scene with One Direction when they propelled to international success after finishing in third place on The X Factor UK. Louis released the first single off his debut solo album in March 2019 titled “Two Of Us.” The deeply personal pop ballad is his response to the passing of his mother but is the perfect track to spearhead his return to music as a solo artist. In September, he released “Kill My Mind” to both critical and fan praise. Louis has already released two hit solo collaborations; the club-ready Steve Aoki collaboration “Just Hold On,” released in 2016, and brooding Bebe Rexha duet, “Back to You,” released the following year. These two singles have garnered over 1 billion streams alone. In 2017, Louis won an EMA Award for 'Best UK & Ireland Act.' The following year he returned to The X Factor UK as a judge on their 2018 season. Louis’ unaffected and constructive judging style stood out during his first year as a judge, seeing him win the series. That same year, Louis won an iHeart Award for 'Best Solo Breakout,' and was ranked No.5 on Billboard’s emerging artists of 2018. Louis also won the 2019 Teen Choice Award for “Choice Single: Male Artist” for “Two Of Us.” He has over 60 million combined followers on social media and as a member of One Direction, Louis has sold over 100 million records. Louis honed his songwriting skills during his six years in One Direction, the most successful pop group of their generation, with record sales exceeding 50 million. One Direction were known for their incredibly infectious live shows and Louis says he’s eager to hit the road again as a solo artist. Louis released “We Made It,” which is the third track off of his highly anticipated debut solo album, out next year. 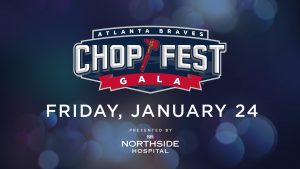 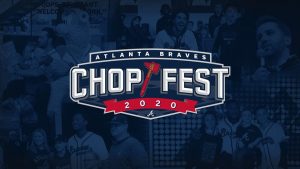 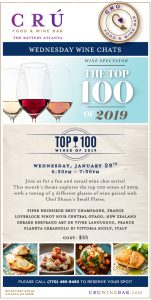 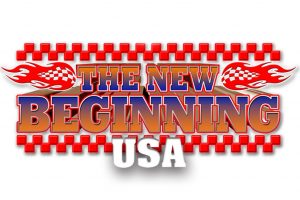