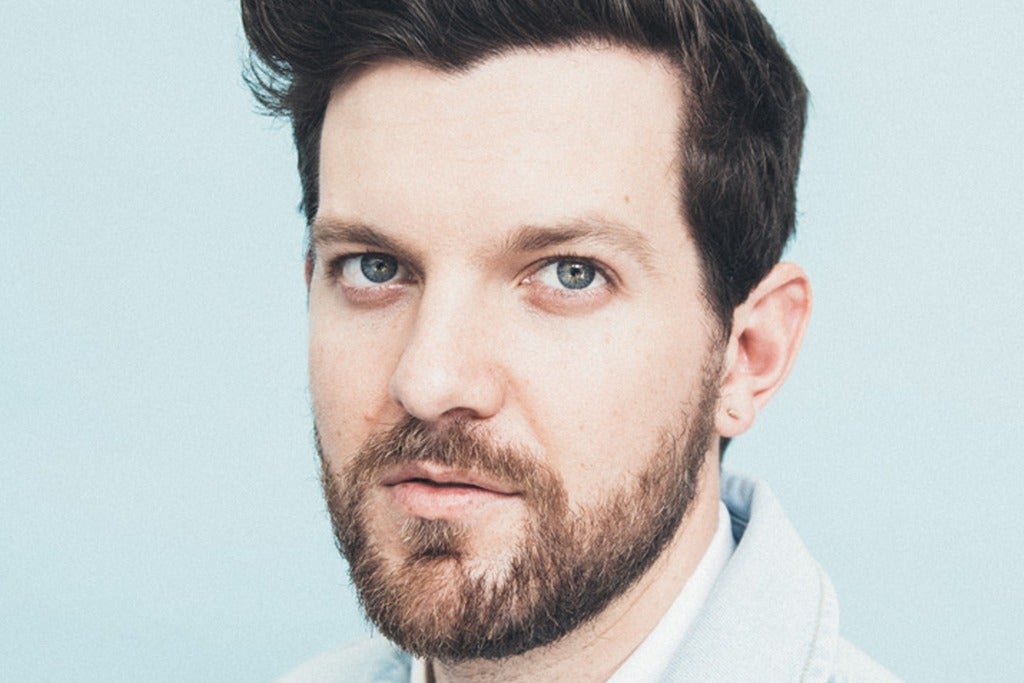 This is an all ages event

Dillon Francis has had a monumental 2018 surrounding the release of his second album, 'WUT WUT,' which featured multiple releases leading up to the album alongside some of the biggest names in Latin music including De La Ghetto, Arcangel, Fuego, Residente and many more. Francis has opened up a lane for himself in another global market reaching a predominantly Spanish-speaking and/or bilingual audience that has long embraced dance music. Francis' latest commercial release "White Boi" (feat. Lao Ra) was met with much excitement, immediately debuting in the Top 40 at Mexico's Spanish Pop radio upon its release. This year has also brought Francis numerous career milestones, including nominations for both a Latin American Music Award and Latin GRAMMY Award respectively for his collaboration with Puerto Rican superstar, Residente on their song, "Sexo."

As he wraps up his third consecutive year of his residency at the Wynn Las Vegas, Francis' 2018 tour schedule included some of the biggest festival stages around the world including EDC (Mexico & Orlando), Lollapalooza (Chile, Brazil, Paris, Chicago), Festival Estereo Picnic (Bogota, Colombia), Ultra, TomorrowWorld and Electric Zoo.

In addition to his music, Dillon Francis also recently released a 7-episode comedy series 'Like and Subscribe' available exclusively on Funny or Die and Amazon Video. The show follows Skyy Goldwynne (Dillon Francis), Hollywood's biggest manager who locks 4 of his influencer clients in a house with a camera crew. "'Like & Subscribe' Is Here & It's Hilarious"- Billboard (View Episode one here)

Francis consistently engages a social media following of over 2 million on Instagram, 1.5 million on Facebook, and over 1 million on Twitter with a string of hilarious content. Moreover, his music has lit up Furious 7, Entourage, Neighbors, Zoolander 2, and more. For tour dates, love letters and more information visit www.dillonfrancis.com

From Faust to Flowers, Virtual Winemaker Tasting at Cru 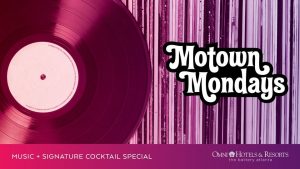