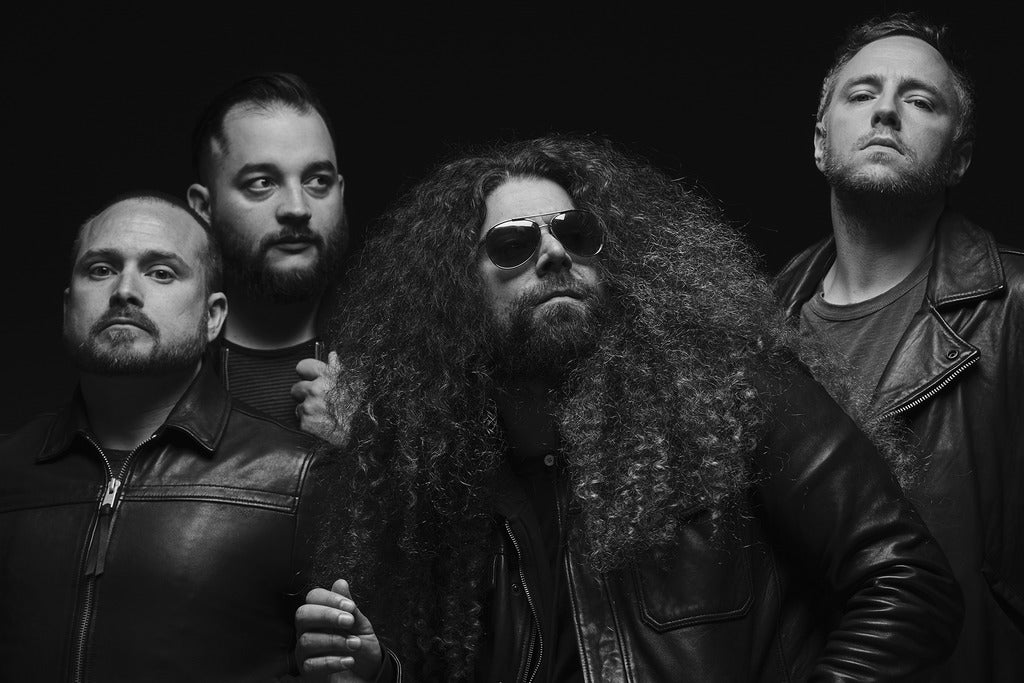 Although originally formed as a rock trio in 1995, New York’s Coheed and Cambria officially took root in 2001, shedding their former name of Shabutie and embracing a fusion of rock, emocore, and highly conceptual album themes. Vocalist/guitarist Claudio Sanchez, guitarist Travis Stever, bassist Michael Todd, and drummer Joshua Eppard issued their group’s full-length debut, 2002’s The Second Stage Turbine Blade, on the Albany-based Equal Vision Records. The band toured extensively for more than a year in support of the album, which was created as the second installment (although the band’s first release) of a five-part fictional saga about the doomed marriage of two characters, Coheed and Cambria, whose children may or may not be infected with a serum whose power can destroy the universe. The Armory Wars, a detailed graphic novel series written by Sanchez himself, further explains the band’s science diction narratives 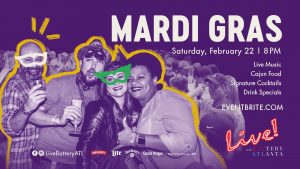 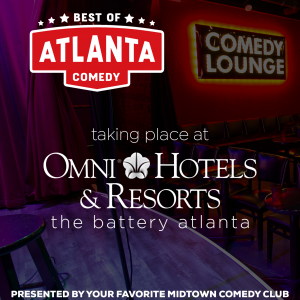