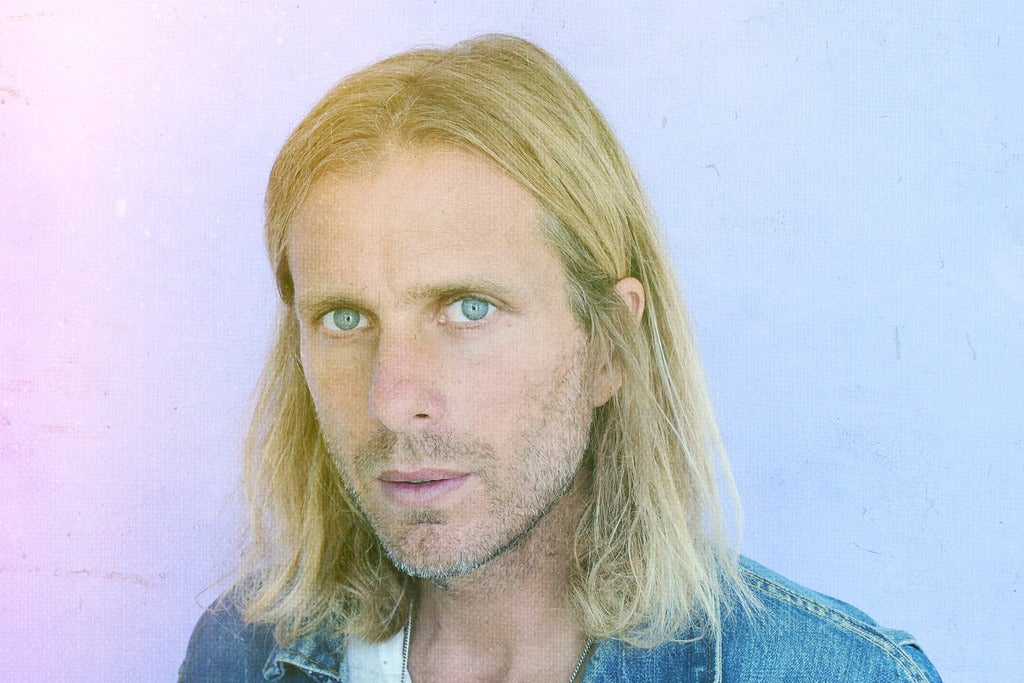 There is a an Atlanta Braves game on this day as well. please plan ahead for parking.

ARTIST INFO
Multi-platinum artist AWOLNATION will be releasing a third studio album in early 2018. The first single titled “Passion” was released on October 6, 2017.

“When all else is taken away, as long as your passion remains, anything is still possible,” says singer, songwriter and producer Aaron Bruno. “‘Passion’ is about finding the balance that can lift both you and those around you to make the world a more positive place. It doesn’t matter what names or labels people throw at you.”

Serving as a follow up to the platinum-certified debut album Megalithic Symphony, and 2015’s Run, which included No. 1 hit “Hollow Moon (Bad Wolf)” as well as Top 5 tracks “I Am” and “Woman Woman,” AWOLNATION’s third undertaking sees Aaron Bruno once again at the helm producing, writing and recording. “With this record I really wanted to make a rock n’ roll/pop album.” says Bruno. “And I say ‘pop’ how I grew up listening to it, in the sense of Dire Straits or Born In The U.S.A or The Cars or Tom Petty.”

Bruno spent 2016 crafting the album in his home studio nestled in the coastal mountain range separating the Pacific Ocean and the suburbs of Los Angeles where he grew up. The secluded location is reflected throughout the album. “The record definitely has a feel to it that seems parallel to the vibe of this mountain and the land,” Bruno notes. “It’s like a non-GMO record. There’s no fake shit on there, none of the vocals are tuned. It’s all real playing.”

With the albums he grew up listening to as a sort of goal post, Bruno set out to create his version of an all-American rock n’ roll album; 2017, AWOLNATION style. “I wanted to make an album that felt like the dream of America that isn’t necessarily true, certainly not as much as it once was. Or maybe it never has been… but the idea of when you listen you just feel this nostalgic sentiment of a high school reunion, or that girl you fell in love with that you never got to talk to in junior high… The feeling of unity and anthemic songs. The spirit of what I thought Born In The U.S.A was is what inspired this record in a lot of ways.” 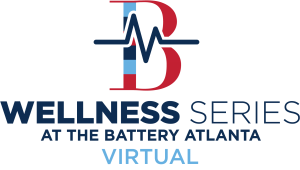